FOROF episodes are a series of experiences of a multidisciplinary nature curated by the artists invited to create the exhibitions. By booking and purchasing a ticket, the audience can take part in an exclusive, immersive, participatory artistic event and explore the themes of the exhibitions. The experiences are designed to activate the space and bring people closer to contemporary art through performance, dance, acting, music and debate, thus encouraging the sharing of different visual forms and artistic languages. This programme reflects the artists’ visions in all of their facets by also taking the audience on a food and wine journey.

During the experiences, the audience will be able to visit the exhibition while enjoying the archaeological site of Basilica Ulpia. 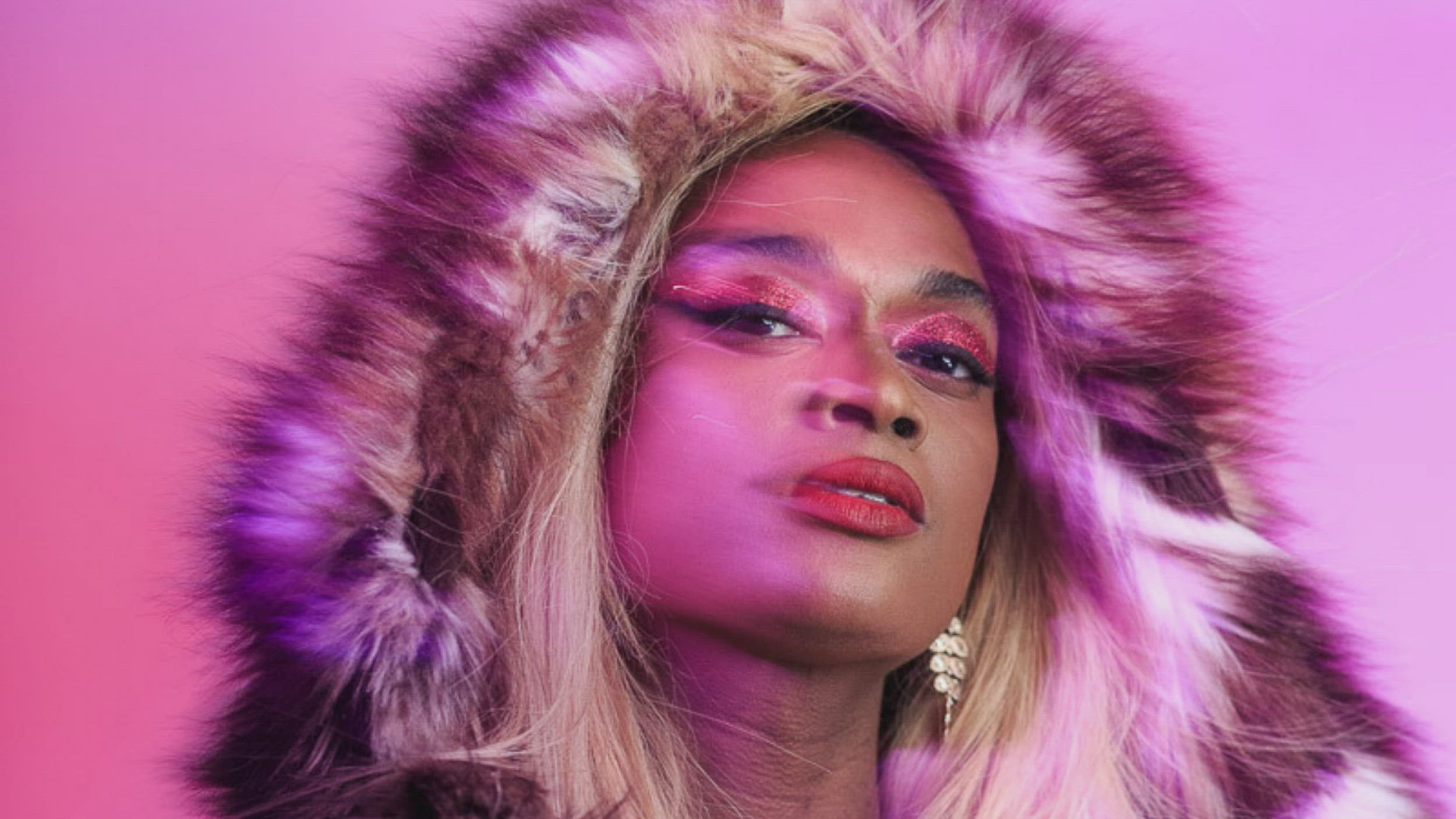 For Episode 5 of LOVOTIC-X, Soundwalk Collective invites musician, producer and singer Lotic to present a live performance inspired by her latest album Water. A tender meditation on love’s losses and lifeforce, timelines, bloodlines and resilience. The shift to a fluid. Meaning “of, relating to, or living in flowing water”, Lotic evokes the necessary element of maintaining life. The live performance awakens a post-anthropogenic earth where new creatures have adapted to live on a planet fully consumed underwater. Can our cells adapt to a foreign new ecosystem, thrive and multiply? 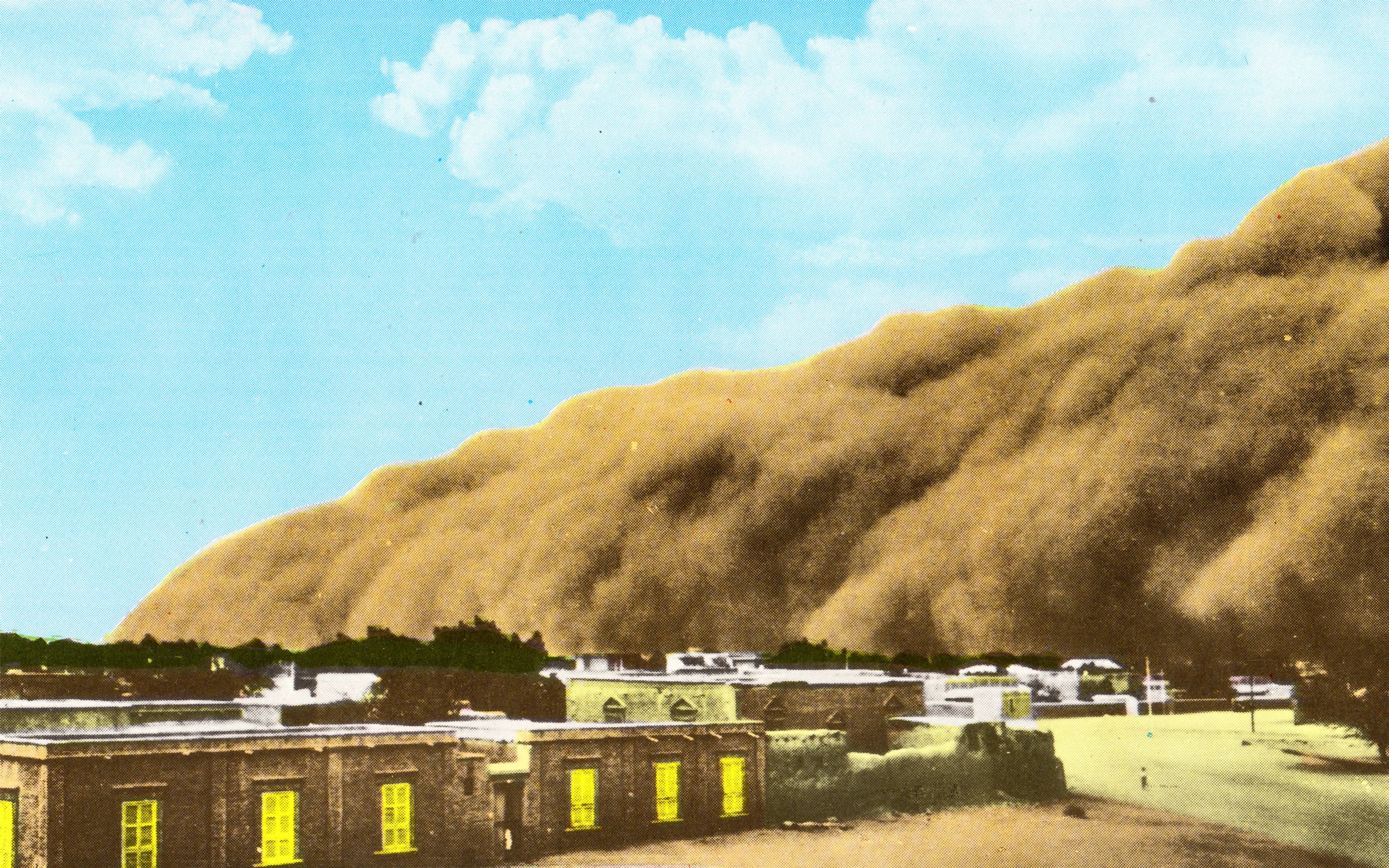 Inspired by the notion of interspecies as a proposal of alternative human-nonhuman scenarios, hybrid iterations, defying of borders, Soundwalk Collective invites Invernomuto to present Black Med, Chapter III: a listening session and live performance that rotates around an imaginary and expanded Mediterranean Sea as a reflection of a timeless and spaceless map of human geography.

The Mediterranean Sea, once understood as a fluid entity aiding the formation of networks and exchange, is now the scenario of a humanitarian crisis and heated geopolitical dispute.

Following scholar Alessandra Di Maio’s adaptation of the Black Atlantic theory to the Mediterranean, Black Med aims at intercepting the trajectories that sounds trace passing through this protean area. Divided into different chapters, the Black Med listening sessions are based on a DJ set supported by a series of projected slides containing theoretical texts and backstories referring to the musical pieces, grouped by elegiac themes. The sessions explore different journeys of sound movement, touching topics such as alternate uses of technology, migrations, peripheries and interspecies.

On the occasion of the Episode 4, as a part of LOVOTIC-X curated by Soundwalk Collective, Invernomuto presents at Forof the third chapter of the Black Med listening session serie: Black Med, Chapter III — premiered in 2018 at Manifesta 12, Palermo — which approaches the Mediterranean soundscape from a scientific point of view, combining field recordings and obscure, fluids experiments in electronic music. 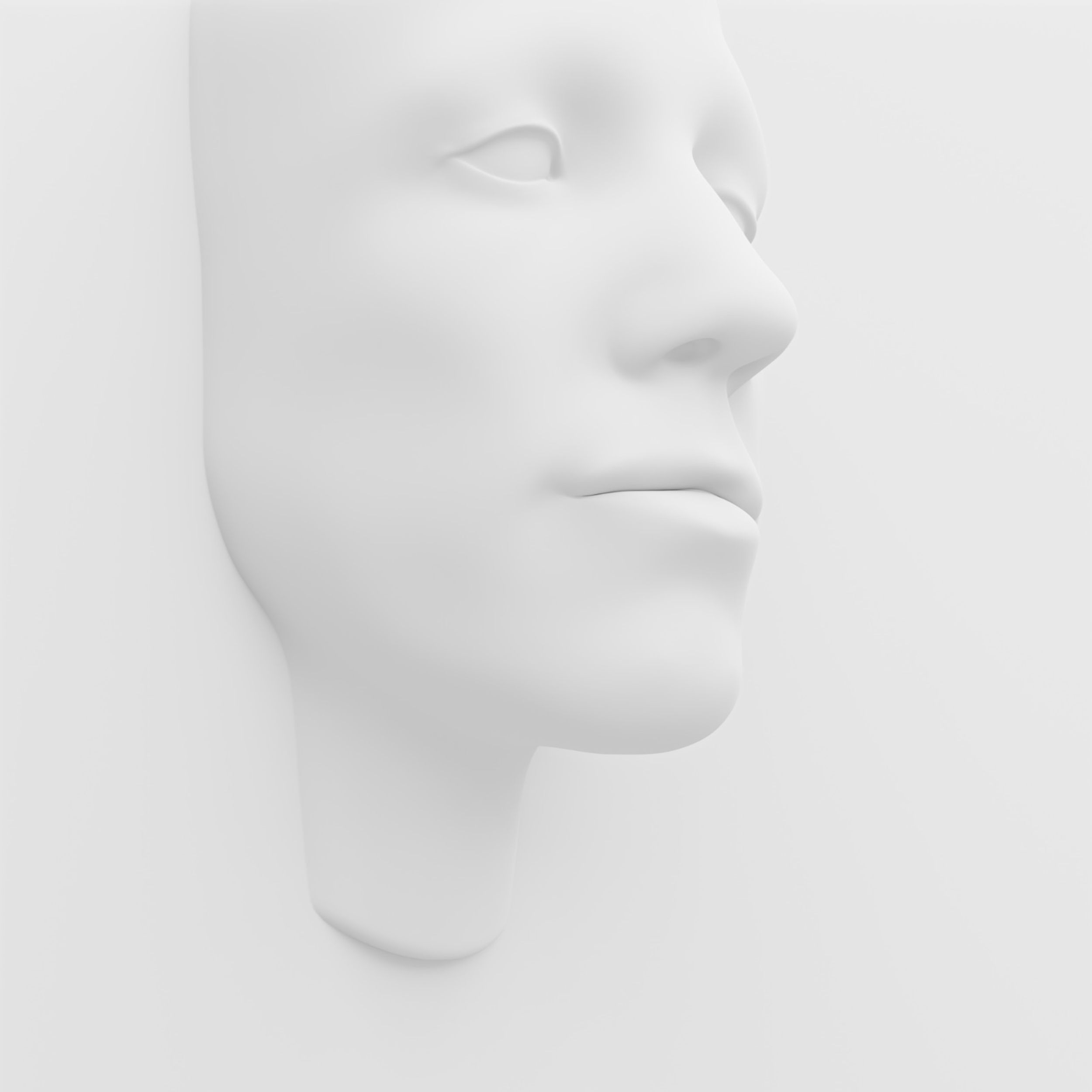 from a text by Paul B Preciado 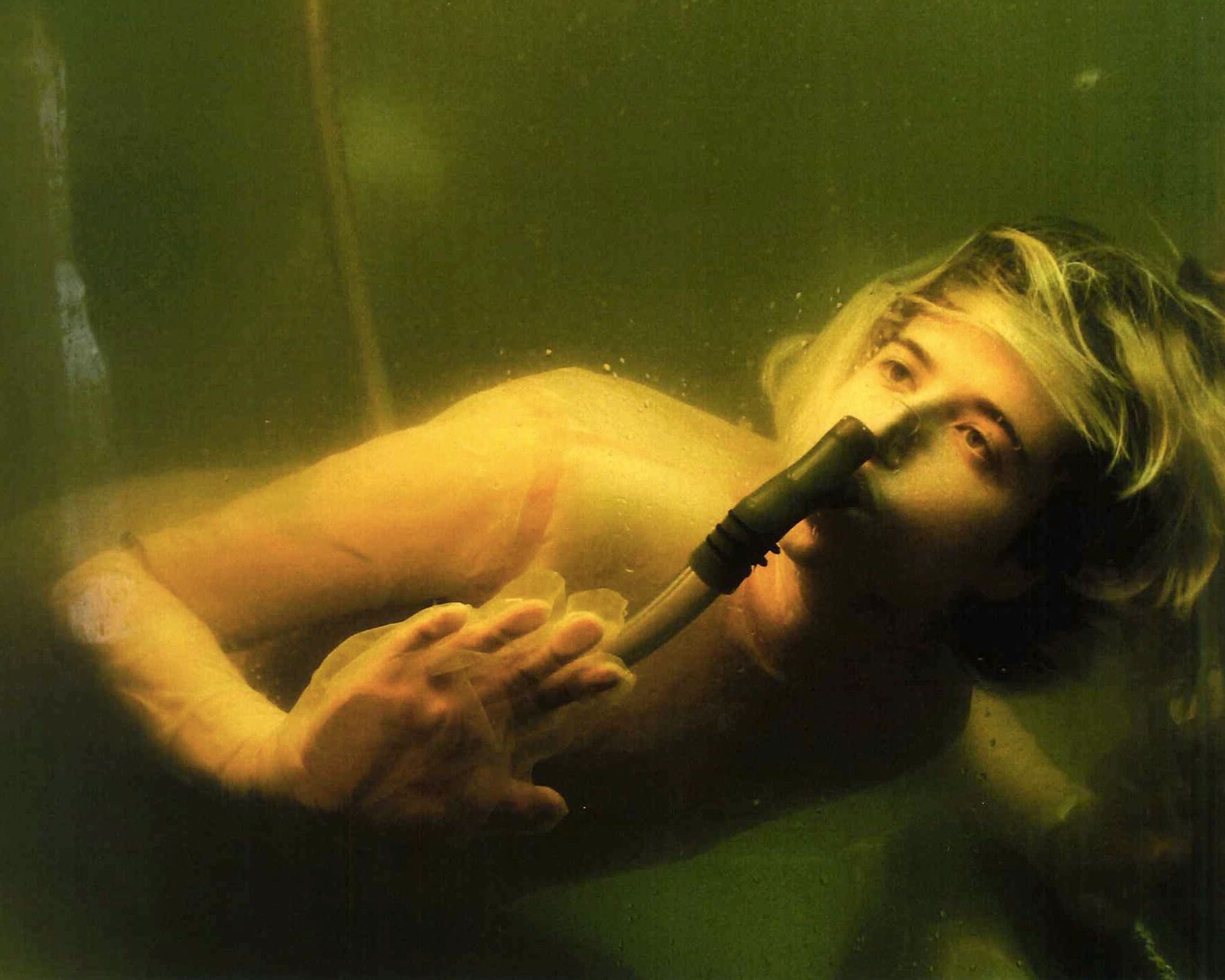 Fantasies of the Sea is an immersive journey that invites the viewer to investigate its existence on Earth and its relationship with the Sea. Consisting of a video projection, a ceramic sculpture and a performance, the guided tour tells the story of an aquatic mythology, a pelagic birth, which gives birth to a hybrid, genderless creature. Agnes Questionmark (Agnes?) will show herself inside a vertical aquarium in the meanders of the Basilica Ulpia, taking the form of a fluid being like water itself, which has preserved the archaeological site until today. 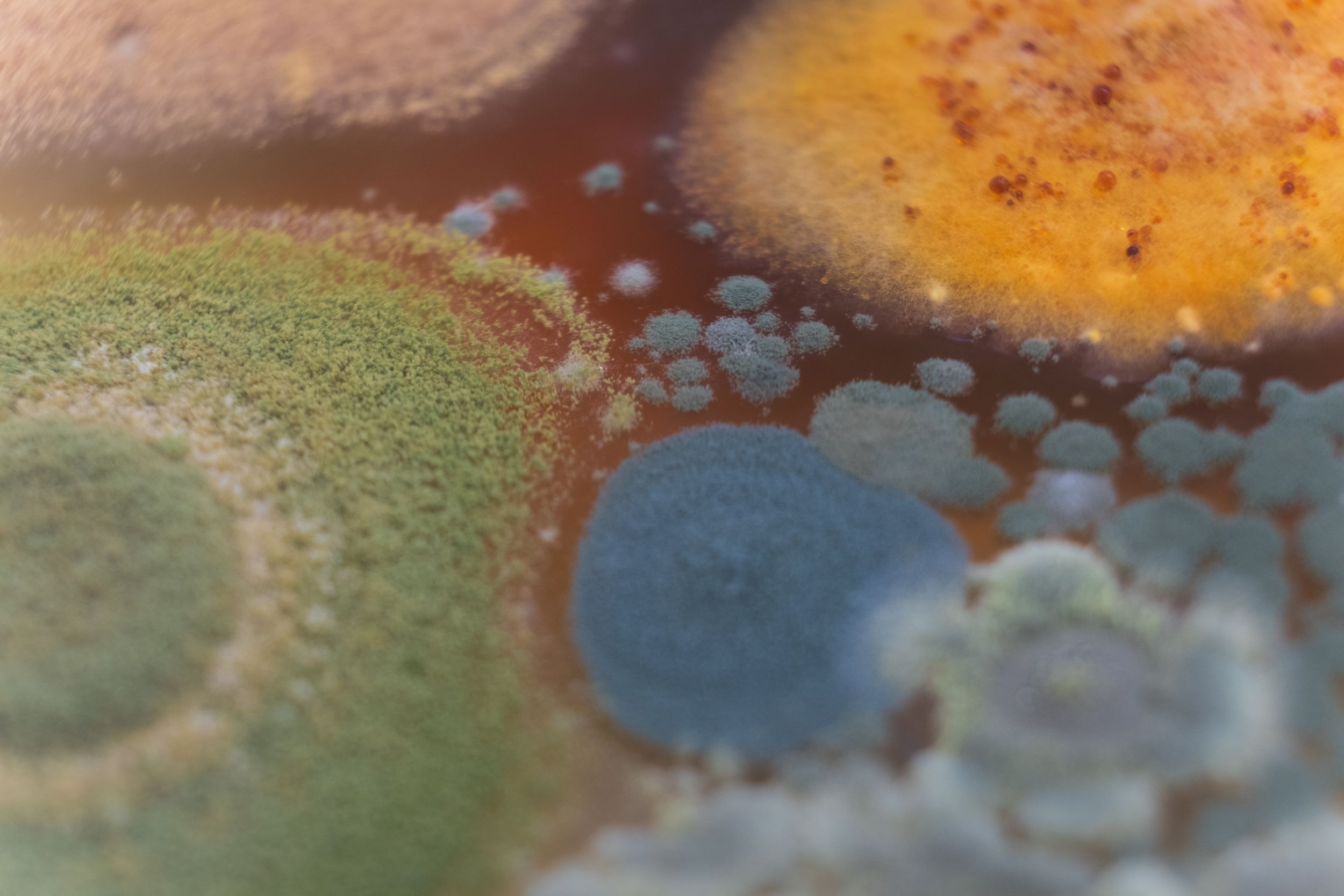 A retrospective of sexual evolution from fungi to robots

A lecture by Thomas Doxiadis - doxiadis+ explaining their study of fungi, ranging from the Entangled Kingdoms project shown in the Venice Biennale to their research on the evolution of life and sexuality in fungi, and vice versa.
Although at first, the impression is that fungi are simple life forms, in reality, they have high diversity and usually entail confusing reproduction systems, dynamic metabolism, adaptability, and behavioural strategies.

It’s a glimpse in what we call the tree of life and its intricate relationships.

This presentation offers an insight into the great significance of fungi and their pivotal role in life formation and sustainability.